Needing to Scale is a Good Problem to Have

Needing to Scale is a Good Problem to Have 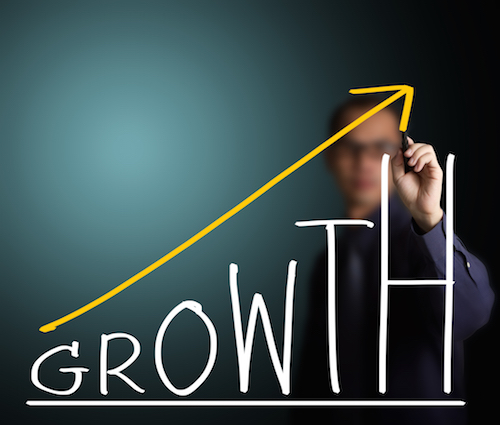 I just finished listening to Scale at Facebook from InfoQ QCon 2010 where Aditya Agarwal (Director of Engineering at Facebook) discusses the layers that make up Facebook and where/how their content is stored, retrieved, aggregated, and presented.

This was an excellent talk, not only because Aditya gave good explanations of both the problems and the solutions that Facebook has worked through, but because he repeatedly emphasized: needing to scale is a good problem to have.

One of my favourite examples of this concept from this talk was Facebook Photos. When they launched Photos in May 2006, they created a solution that was quick, lean, and allowed for iterative improvement in the future; they did not over-architecture the solution.

As a result, they were able to launch Photos in 2 months which they considered to be a great competitive advantage.

They could not have predicted, in advance, how well this feature would be adopted. I remember when Photos came out -- I found it a bit strange, because that was not how I was currently using Facebook at the time. In fact, my first Photo album, "important things to remember", contains this image of coloursthat allowed me to test the "in this photo" tagging (you over over the colours and you are given their names). That is how seriously I took the feature at the time.

However, within 3 months, the Photos feature was so widely-used that it was time for a rewrite. Spending 2 months on a solution that lasted 3 months may seem like "waste", but consider which is the larger waste: 2 months to test a product in the market, before your competitors, with the option to iterate and improve later; or more than 2 months to over-architect a solution for a product that you do not know -- for sure -- will be adopted.

Yes, there is the ideal middle-ground where in a perfect world you know exactly how many users will adopt your product and thus spend an appropriate amount of development time scaling the issue; however, from my experience, marketing tends to over-estimate product adoption rates as often as developers tend to over-architect solutions.

The question then becomes: which would you rather have? Over-architected? Or under-architected? To echo Aditya's sentiments: needing to scale is a good problem to have.